There was a 15 year old boy who managed to somehow get into a club, despite being underage. By the end of the night he was completely drunk to the point where he was vomiting and couldn?t walk and so he was put in to a taxi to take him home. 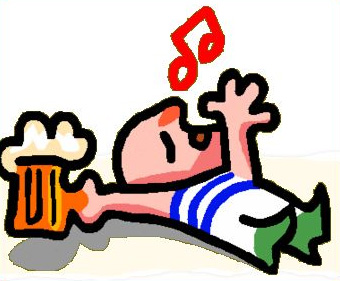 Once returning home in a drunken state, his parents began to fight and argue as they saw their son in such a way. The mother started to blame the father as she stated that at the age of 5 the father gave his son his first drink and now by the age of 15 this has happened. This continued to spark arguments between the parents and so the mother decided to call the Sikh Helpline who came down to their house and spoke to the family.

A Sikh Helpline counsellor came along to speak to the boy about the effects of alcohol and what dangers he could possibly be heading for. He was offered professional help (which he accepted) and with such support and guidance, he got back on the right track. The Sikh Helpline also advised the parents and in the end the father admitted that he was in the wrong and vowed to not make such a mistake again.

The parents were very thankful to the Sikh Helpline, as was the boy who received the help and support he needed for his future.