The event was attended by a number of VIP guests and high ranking Sikh Officers.

Khalsa College started the day with some soothing kirtan, followed by some inspirational talks and presentations by high ranking dignitaries. 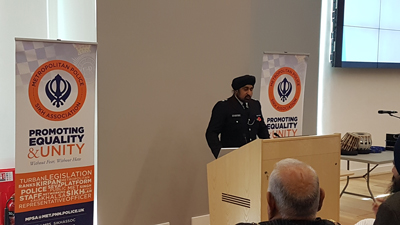 Such dignitaries included Chief Superintendent Raj Kohli, Commander Parm Sandu, Lord Ranbir Singh Suri, Sikh Lord Mayor of Hendon, Chief Superintendent Victor Olisa,  Gurmel Singh Kandola Chair of Sikh Council UK, Chaplaincy Manvir Singh from the Prison Services and Mandeep Kaur Chaplaincy for the Armed Forces. These were just a few of the distinguished guest that presented. Member of the Metropolitan Police Sikh Association also talked about the 18 years of the work done by the Sikh Association and the impact of the Metropolitan Sikh association not just within the Police Services but also the wider community. 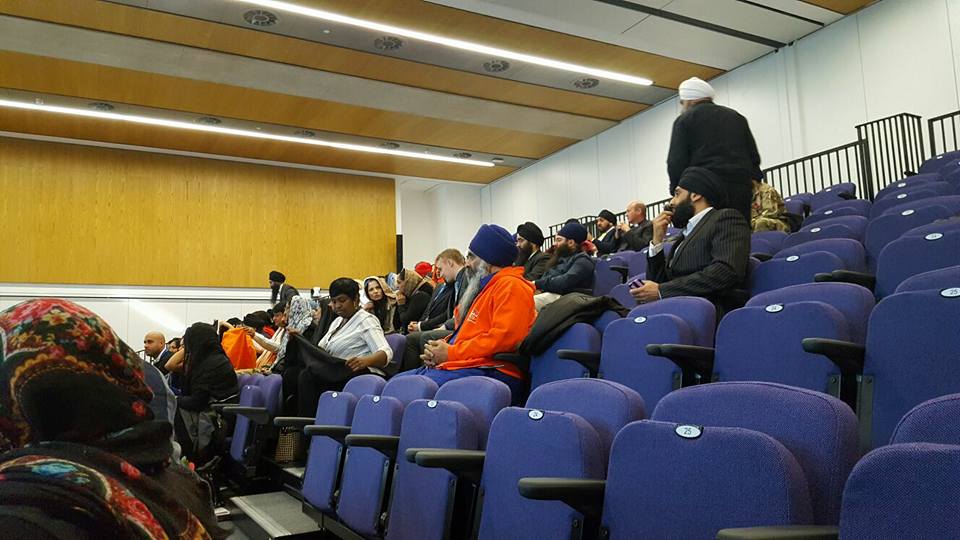 The day went on very well and we networked with some very inspiring people who play a proactive role in the wider community.

Sikh Helpline would like to thank the Metropolitan Police Sikh Association for this great opportunity to be able to meet such great people and network with like-minded people.