Alcohol misuse occurs when you drink in a way that’s harmful or when you’re dependent on its consumption. If someone has lost control over their drinking and has a strong desire to drink, it’s known as alcohol dependency (alcoholism).

Risks associated with alcohol misuse can be short or long term.

Long term alcohol misuse can significantly increase the risk of serious health conditions such as: 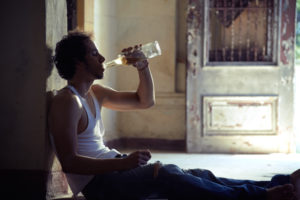 In addition to serious health issues, alcohol misuse can create social problems such as unemployment, divorce and domestic abuse.

People have alcohol dependency for a number of reasons, including:

There has also been research to suggest that alcohol dependency has increased during the covid-19 pandemic.

Dependent drinkers commonly experience physical and psychological withdrawal symptoms if they suddenly reduce or stop drinking. Symptoms of withdrawal include:

If you’re concerned about your drinking or someone else’s, there are a many charities and support groups in addition to Sikh Helpline, which can provide help and advice. These include: 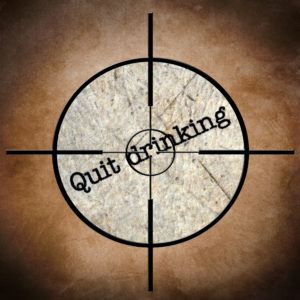